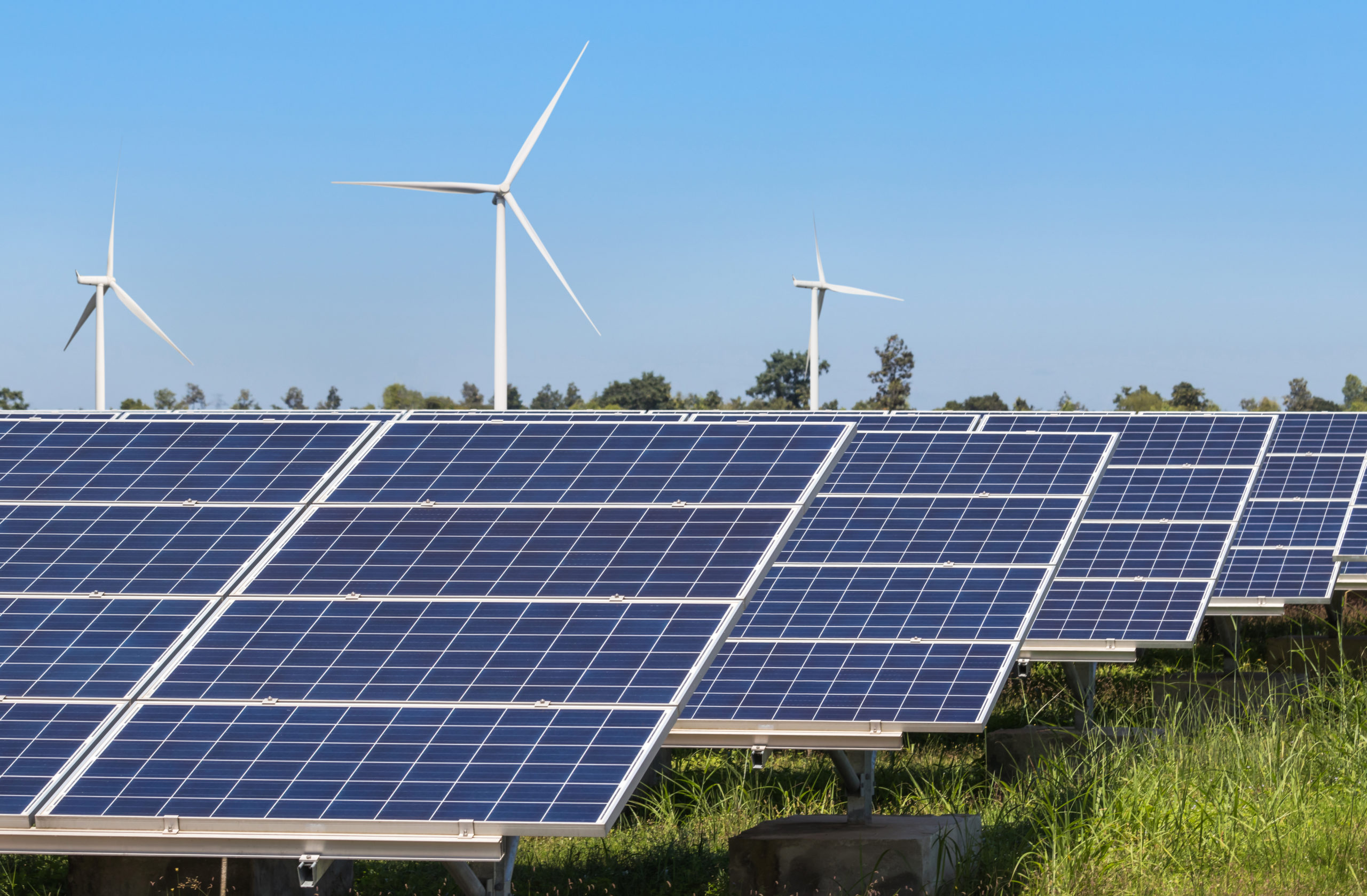 The solar industry is booming. In fact, one of the fastest growing jobs in the country right now is that of a solar installer. This is because of the rapid pace at which homeowners and businesses are adopting the technology. There are a lot of numbers thrown around with solar ranging from operating voltages to amperes of current running through wires. In order to simply solar, let’s take a look at a more simple question: how many solar panels does it take to produce one megawatt (MW)?

The answer to this questions is first entirely dependent on whether you are talking about one MW AC or one MW DC. These two are calculated very differently and can have a drastic impact on the way in which the solar system operates. First, one MW of solar in AC is determined by the sum of all of the inverter nameplate capacities. For example, twenty 50 kilowatt (kW) inverters have an AC capacity of one MW. One hundred 10 kW inverters also have a capacity of one MW.

Assuming all other aspects of the system remain the same, you would now need only 3,125 panels to produce one MW. In more complicated systems, where the inverter/load ratio is not one, this number can change even more. While this may seem like the better financial choice since you are purchasing fewer solar panels, it is important to note that higher wattage solar panels carry a higher price tag as well.

Most solar developers are able to find the optimal wattage panels to get the desired power output for the best possible price. If you are seeking to find out how many solar panels you need to produce 1 MW of power on the DC side of things, this is a much more simple calculation. Simply divide one million watts by the wattage of the panel in question. Given that solar technology is always improving the average wattage is always rising which lower the number of panels necessary to produce one MW.

How To Dispose Of Solar Panels?

How Do Solar Panels Work?

How Do Solar Panels Work At Night?