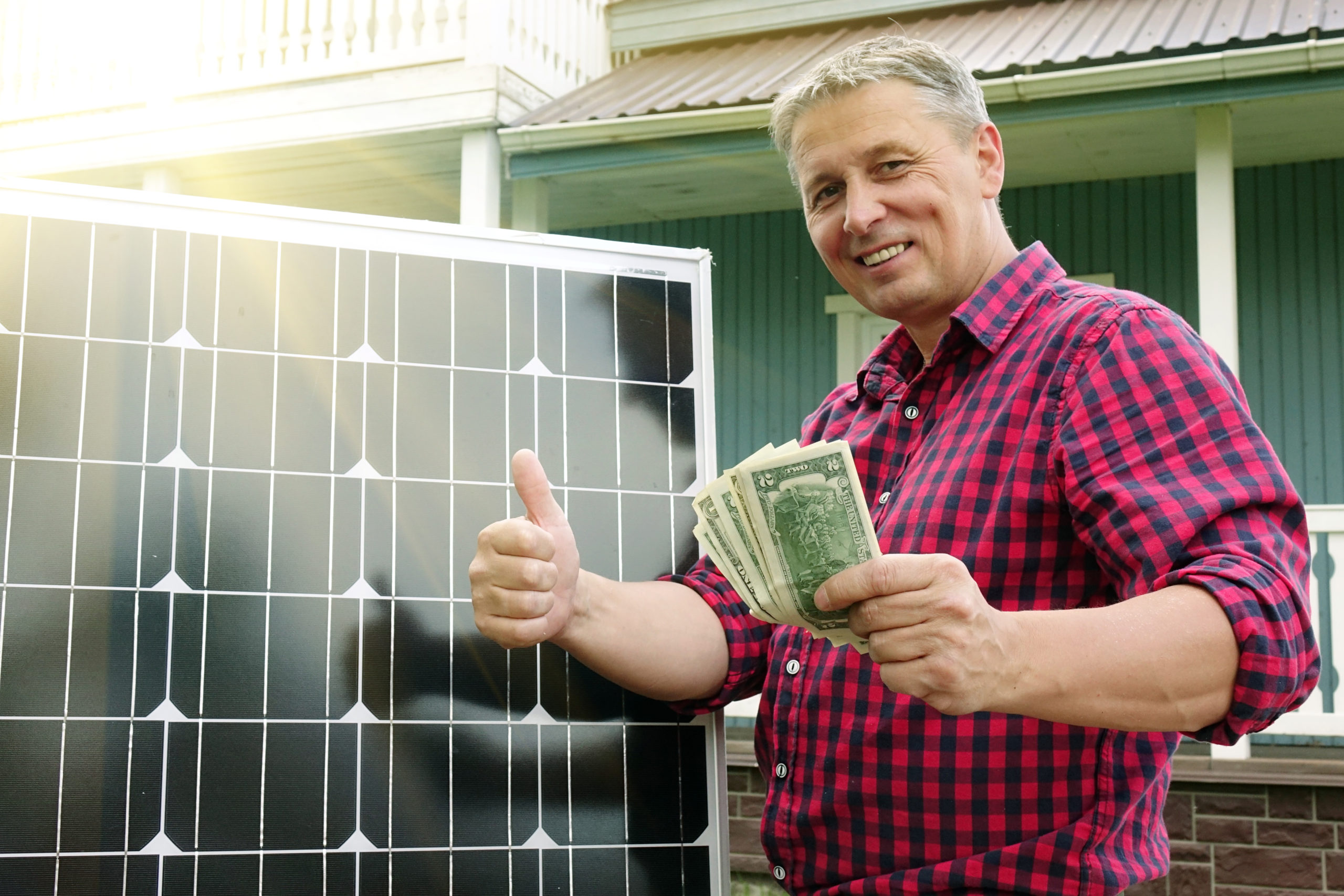 Home FAQ How Much Do Solar Panels Save?

The question of how much a solar panel will save a family is a tricky one to answer with multiple answers available to the question. The first answer reveals the amount of monetary savings an average homeowner can expect to save. The second explains how your carbon footprint will be reduced by installing solar panels and reaping the environmental benefits. The long-term benefits of solar panels are often difficult for an individual to consider when the high initial costs are considered, but the few maintenance costs make PV cells array a good choice for most.

Solar panels are seen by many to be a new form of technology, but the photovoltaic technology was discovered by French scientist Edmund Becquerel two centuries ago. The use of solar panels has been popular in Europe for decades with the German government creating solar grants making the nations one of the most successful in terms of turning to renewable energy sources.

In the U.S., many states and federal agencies have introduced grants and tax breaks for those choosing to introduce solar panels to their homes. The average cost of installing solar panels can be relatively high but the average savings can be high enough to at least make back the outlay for the panels. Low maintenance costs provide a benefit for the homeowner and are offset by the high level of energy production in certain areas. The location of the home where solar panels are installed is a major issue when it comes to the savings on offer. At least eight hours of full sun is needed for the majority of days with the 20-year lifespan of most solar panels leading to a positive outcome for most homeowners.

In the 21st-century, savings are measured in more than simply financial costs with many people looking for the environmental effect on the environment. One of the main benefits for those who choose to install solar panels is the fact they are becoming reliant on renewable energy sources. The ability to remove oneself from the grid and rely on renewable energy sources is a positive for those who wish to become environmentally independent and reduce their carbon footprint. Alongside the chance to reduce the carbon footprint of the individual, it is important to remember more renewable energy can be pushed into the utility system when choosing to install solar panels. A program called net metering allows solar panel users to sell unused electricity back to their local utility company in return for credits on their next electricity bill.

How To Dispose Of Solar Panels?

Where To Buy Solar Panels For Home Use?

Why Solar Panels Are Bad?

When Does It Make Sense To Get Solar Panels?