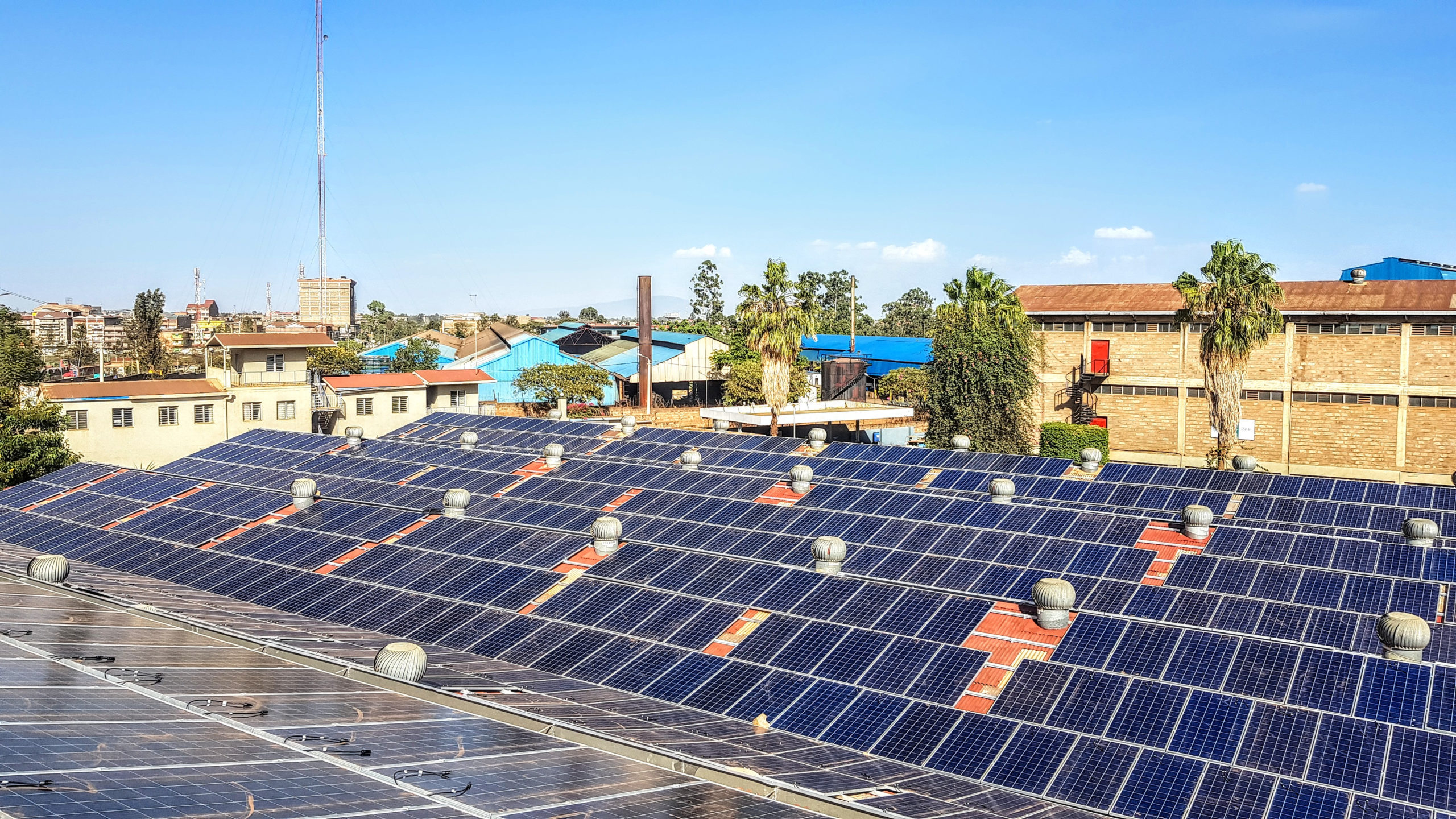 Home FAQ How Long Does It Take For Solar Panels To Pay For Themselves?

So you’ve just checked your bank account after paying out the costs for your new solar system and, PHEW! According to a few online quotes, the average solar system can run you anywhere from $9,000-$35,000 and up, quite a pretty penny. Before you stick your head in the dirt though, remind your self of all the benefits you will reap.

When can you expect to see a return on your investment?

Well if you are not connected to the grid then it’s simply a matter of deducting what your normal monthly utility bill was from the total spent on the unit. However, off-grid systems tend to be much more expensive and thus would take much longer to see a break-even point.

Being off-grid means your system has to produce enough energy on its own to power your entire home. For an average size household with average usage, which would have to be strictly monitored, this would require roughly 12-18 solar panels and a battery system for storing power for nights and stormy days. The price differential between the two systems could be up to $100,000 with a minimum of $30,000 including installation.

For our example, let us say you got a system in the median range of $15,000. According to the US Department of Energy, the average American household utility bill is $100 to $150 monthly. We will use the latter for a worst-case scenario.

At which point they will continue to have free energy and thus can multiply $150 by the remainder of their years in this home to see how much the system actually paid them in savings. In 30 more years, they will have made $55,000.

Alternatively, if you choose to go the route of being connected to the grid you become eligible to not only receive tax breaks but also rebates which can drastically cut the cost of your initial investment, and The Federal Investment Tax Credit also allows you to deduct 30% of the cost of your system from your taxes!

You also reap the benefits of a backup power source and you only use electricity as needed. Grid-tied systems are also much less expensive. We can say roughly $15,000 spent on the system. With grid-tied systems, the aim is to cut the utility bill by %50 with a pretty basic system.

So %50 of $150, we can expect hypothetical savings of $75 monthly multiplied by 12 to give us $900 yearly. So the total cost of $15,000 divided by annual savings of $900 gives us a term of 16 years until the system has paid for itself. This is not including any rebates of tax breaks received as those would be specific to the area and individual.

Also, grid-tied systems are an income opportunity in that the excess energy not used by the home is essentially sold back to the power company so that payback term could be considered even shorter if earnings are made and factored in.

A definitive answer to when a solar panel system will pay for itself is impossible to give due to all the factors involved. However, we can estimate based on averages roughly 10 years and up for a system to pay for itself and even possibly result in a return.

How Much Do Solar Panels Cost In Arizona?

How To Use Solar Panels During Power Outage?