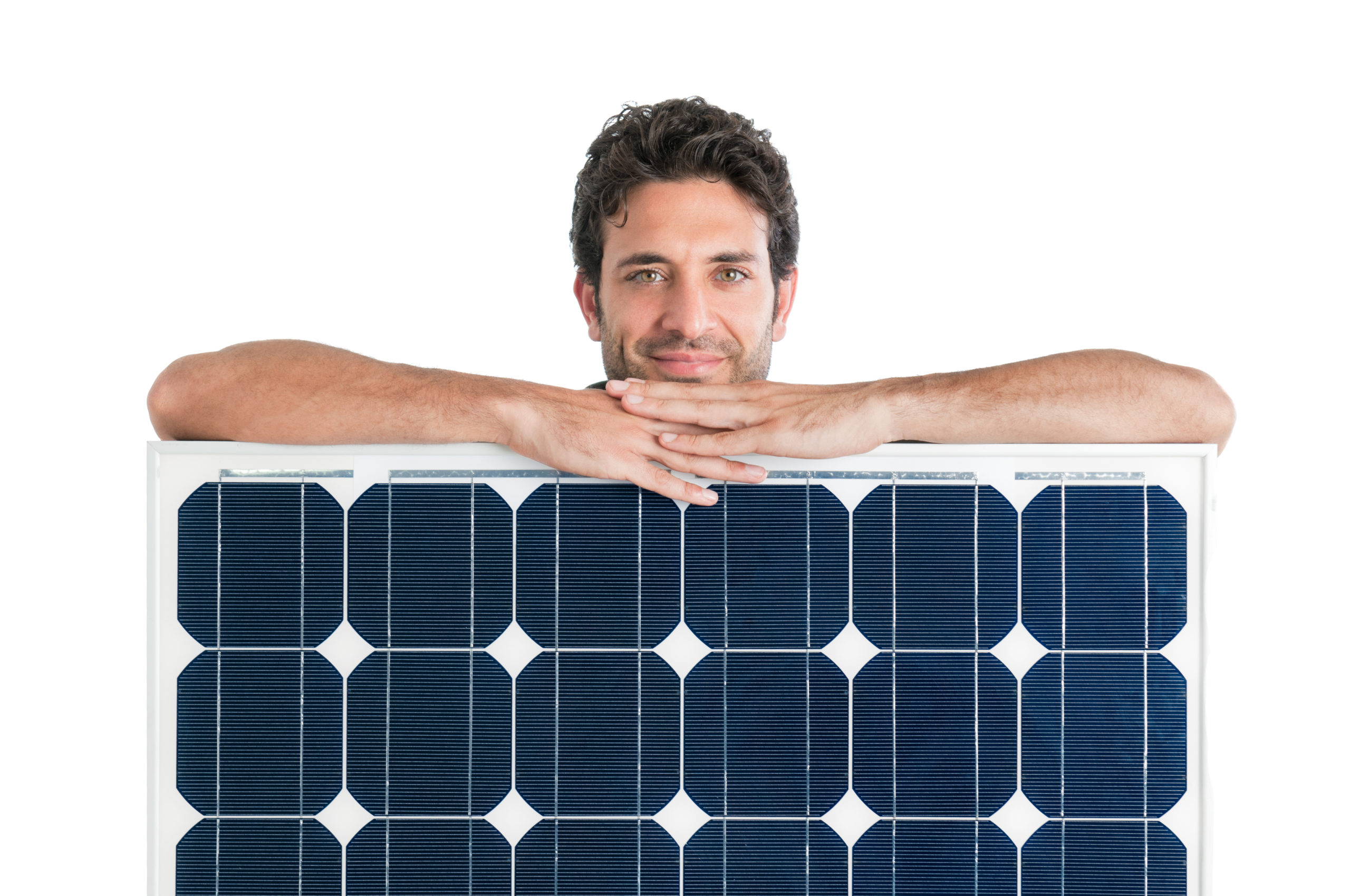 Most people know that renewable energy, such as solar power, is an environmentally friendly and more sustainable long term option than more traditional fossil fuel fired generation plants which provide electricity to hundreds of thousands of consumers every year. What they fail to realize however is how exactly these big chunks of metal on a rooftop can generate enough electricity to run an entire household. By becoming a more informed consumer and citizen, the choice to go solar may begin to make much more sense. So, how exactly do solar panels work?

The is to ensure that proper airflow can move above and below the panels as well as securely fasten them to the roof for extreme weather events. Next, let’s take a look at what is really happening within a panel when sunlight strikes it. First, sunlight penetrates the usually glass covering of the solar panel. Then, the photons within this light hit the individual solar cells which make up the entire solar panel.

These cells are typically made of silicon, but other materials can be used as well. Next, these photons excited electrons within these materials which are designed to have both positive and negative charges within the panel by engineers. These opposite charges create an electric field. This electric field is then what passes an electron through the wiring of the solar system in order to deliver electricity to your home. After the electrons begin to flow through the wiring, they must travel through an inverter.

The purpose of an inverter is to switch the type of electricity from direct current (DC), which is what solar panels produce, to alternating current (AC), which is the type of electricity that comes out of the sockets in the walls of your home. Some homes have appliances, such as an air conditioner, which can run on direct current. These appliances are usually more efficient because the electricity does not experience any losses when being converted from DC to AC electricity.

Finally, once the power is sufficiently converted to AC from the inverter, it is able to flow through an electrical box and into your home to be used in the same manner that energy from the electrical grid is used. If your solar panels produce more electricity than your home will utilize, the excess electricity will flow back to the local electrical grid. This is most useful in states which employ a net metering policy.

This type of program allows homeowners to export excess solar electricity to the grid during the day when their system overproduces, and then have that electricity credited back to their bill at the end of the month. By becoming more informed on the way in which solar panels work with your home, the choice to switch may quickly become much clearer.

What Are The Best Solar Panels?

How To Test Solar Panels?

How Many Solar Panels To Run Air Conditioner?