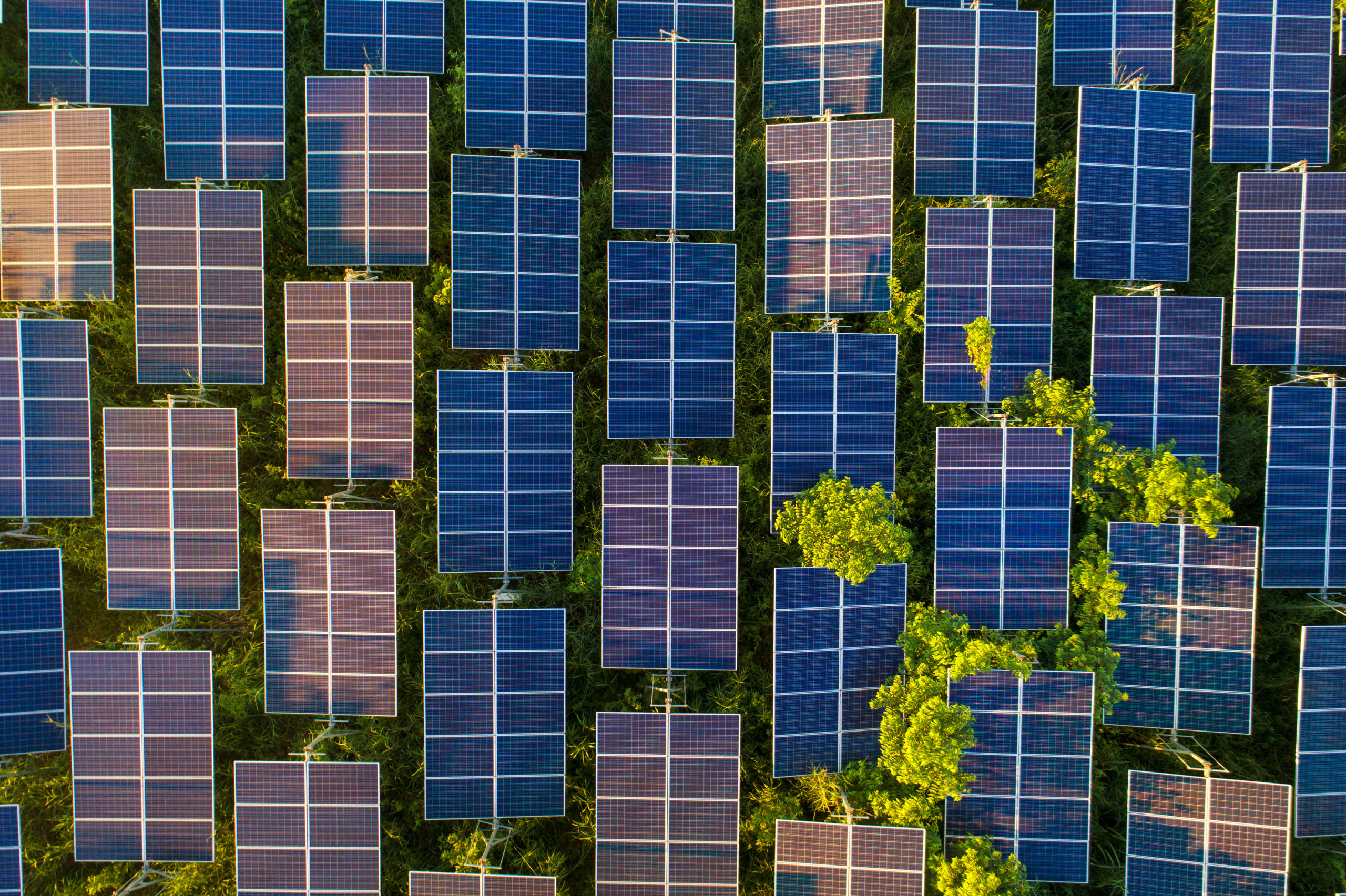 Home FAQ How Many Solar Panels To Power The US?

Energy is often something that is taken for granted. We flip the light switch and the lights come on. What we fail to realize are all of the dozens of steps that had to previously occur in order to make that happen. Somewhere, sometimes hundreds of miles away, a power plant had to generate that electricity so that it could flow through transmission lines, be stepped down to residential power lines, and then brought directly into your home. Many have suggested that the United States should make the switch to 100% renewable energy with the goal of minimizing the environmental impact from electricity generation while critics claim this is a feat far too large to even attempt. So, just how many solar panels alone would it take to power the United States?

First, a few assumptions will need to be made. The first assumption is that these solar panels can produce enough energy for the United States only during daylight hours. For simplicity, we’ll say this is roughly 10 hours per day. This is accounting for more northern cities which get fewer hours of sunlight and more southern cities which get more hours of sunlight each day. The second assumption we will have to make is that the sunlight is constant over that same 10 hour period. This is because a solar panel will generate differing amounts of electricity depending on things like clouds and the position of the sun in the sky. Last, we will have to make an estimation of the wattage of each of these solar panels. To make the math easier, we will assume all panels in this hypothetical situation are 350 watts each. Next, we can look at how much electricity the United States used according to the most recent available data. According to the Energy Industries Association (EIA), which is a governmental organization that tracks energy usage, estimates that the United States used roughly 3.86 billion MWh of electricity in 2017. This is equivalent to 3.86 trillion kWh which is the order of magnitude that we are more familiar with when dealing with smaller scale solar systems. If you divide this number by 365 days per year, we are left with 10.57 billion kWh needed per day. Next, we can figure out how many kWh a single panel rated at 350 watts can produce in 10 hours of uniform sunlight and then expand. 350 watts is the same as 0.35 kW. If you multiply this figure by 10 hours per day on average, you can expect each panel to generate 3.5 kWh per day. Dividing the total necessary energy by the average daily energy per panel, we are able to estimate that it would take roughly 3.02 billion solar panels to power the entire United States. While this may seem like a long shot, it is important to understand that solar is just one of the many renewable energy resources that people propose to be used to reach the 100% renewable energy goal. By including other power sources such as wind, hydro and geothermal, the number of necessary solar panels to power the whole country can be reduced considerably.

Where To Buy Mini Solar Panels?

How To Wire Solar Panels?

What Is The Best Angle For Solar Panels?

Why Put Solar Panels On Your Roof?