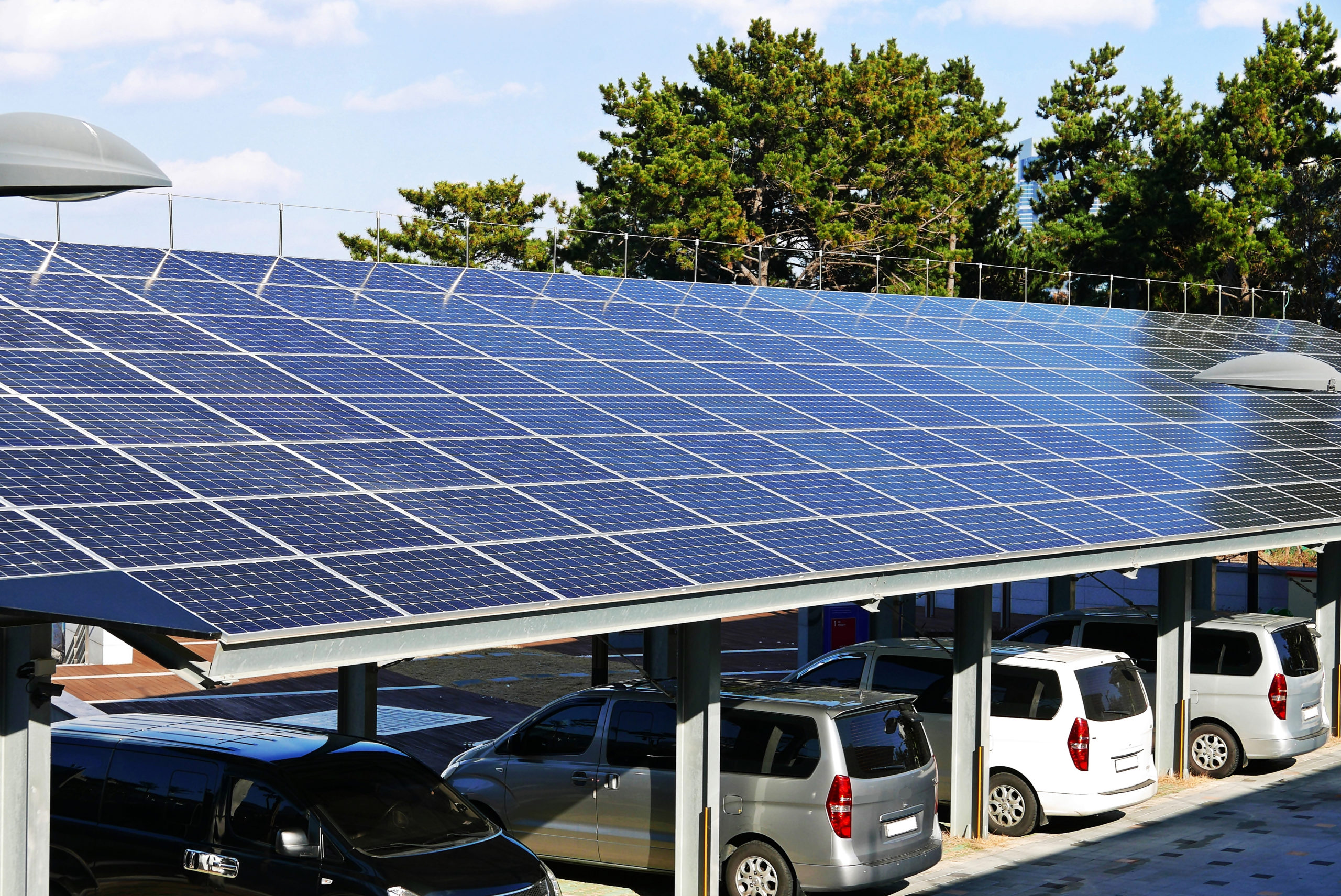 Home FAQ What Are The Environmental Impacts Of Solar Panels?

For quite some time, environmental concerns have been at the forefront of global issues. The consequences of environmental problems have negative implications for the health of the planet and its inhabitants. There have been many initiatives to prevent or reduce the harmful effects of earth’s degradation. Solar energy is one of the many methods implemented to decrease harmful emissions. The use of solar power instead of fossil fuels to generate electricity, significantly reduces the effect greenhouse gases have on the environment. However, while solar energy has proven to have a positive impact on the environment; there has been much debate over the “greenness” of solar panels. The potential impact on the environment can be classified as follows:

Solar energy is energy derived from the sun’s rays; it is converted to electricity using solar panels. These panels are made up of photovoltaic cells that transform sunlight into electricity. The photovoltaic cells are produced from a material called silicon. Silicon can be found in various minerals but has to be 100 percent pure in order to be used in solar solutions. The conversion process requires extreme heat and treatment from a variety of toxic chemicals. The heating process releases sulfur and carbon dioxide into the atmosphere; which can have a devastating effect on air quality. It is important that chemicals are handled properly during and after production, as they can leach into soil and water supply causing contamination.

Utility-scale solar stations are emerging as solar energy becomes more mainstream. Unlike panels used for domestic purposes, large scale stations require considerable land space. This can lead to habitat destruction as land is cleared and graded for construction. This can also affect the flora and fauna and displace birds and other organisms.

It is estimated that solar panels have a life expectancy of 30 years. However, panels are not indestructible, broken glass, malfunctioning modules, and defective parts will require replacement. As previously mentioned, the chemicals that are used to produce the panel components are toxic. Therefore, the disposal of decommissioned panels and scrap require special handling. Since solar solutions are still fairly new and not used by many, recycling technology for solar panels is still in its infancy. As a result, most solar panels end up in landfills where leaching can also occur.

Solar panels are a green alternative to fossil fuels and their harmful emissions. However, the process to produce a functional solar panel and the chemicals used can have a negative impact on the environment. That being said, the negative effects can be mitigated with responsible manufacturing and disposal methods.

How Many Solar Panels Can I Fit On My Roof?

How To Install Solar Panels Yourself?

How Much Wind Can Solar Panels Withstand?

What Kind Of Inverter Do I Need For Solar Panels?