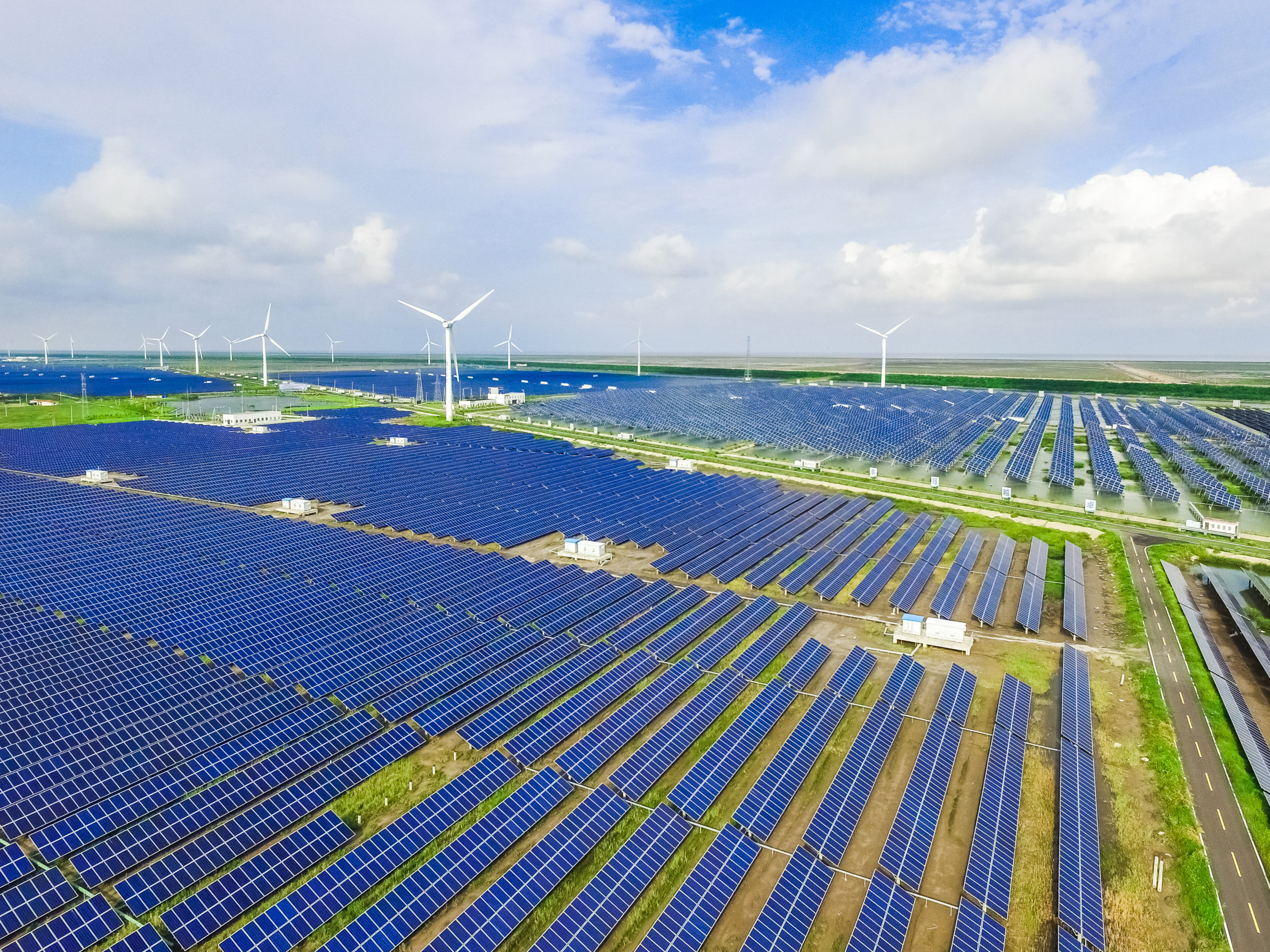 Home FAQ How Much Wind Can Solar Panels Withstand?

Solar panels are always exposed to the elements, so it is natural to be concerned about damage from extreme weather. Heavy wind is a particularly common concern, whether it comes from hurricanes, tornadoes, or simple gusts. The good news is that solar panels are built to last for decades, and the builders that install them have gotten very good at making sure they can hold up to some serious abuse from nature.

The simple answer is that most solar panel systems will hold up to heavy winds without any problems. A normal system can tolerate winds of at least 140 miles per hour and keeping working. That is near the middle of the range for category 4 hurricanes, which are far worse than anything that most homeowners will have to deal with unless they live in a particularly stormy area. The owner may need to plug the inverter back in or clean some debris off of the panels, but they will rarely need to do more to get their system working again after a serious storm.

That having been said, there are occasional problems. If the solar panels are tied to the grid, they won’t generate any electricity while the power system as a whole is down, and that often happens in extreme storms. The power will come back when the grid is back online, so that is only a temporary problem. Permanent damage could result from the wind throwing heavy objects into the panels to cause physical damage, but that is also quite rare. When in does happen, it is likely that the damage will be localized to just a small number of the individual panels in the system.

Many areas have local laws that set requirements for the durability of solar panels. The places that are prone to high winds tend to set minimum wind speeds that all panels must be able to survive. It can be a good idea to look those laws up to compare the minimum requirements with the average wind speeds in the area before investing in a system.

The general rule of thumb is that the builders will install systems that can hold up to local weather, and the building codes or other regulations often require them to do so. If a builder can stay in business in the long term, it is generally safe to assume that they are doing work that can hold up for a long time.

Solar panels are marvels of modern engineering. A normal solar panel system will be able to take a beating and keep producing power even when the wind is howling. They can make it through hurricanes without serious damage and some governments are even using them to provide power for vital services after those storms because they are so reliable. It is always a good idea to verify a system’s parameters to make sure it will work before investing, but wind rarely causes problems.

How Many Batteries Do I Need For Solar Panels?

How To Repair Broken Solar Panels?

How Many Solar Panels To Charge An Electric Car?

How Long Does It Take For Solar Panels To Pay For Themselves?