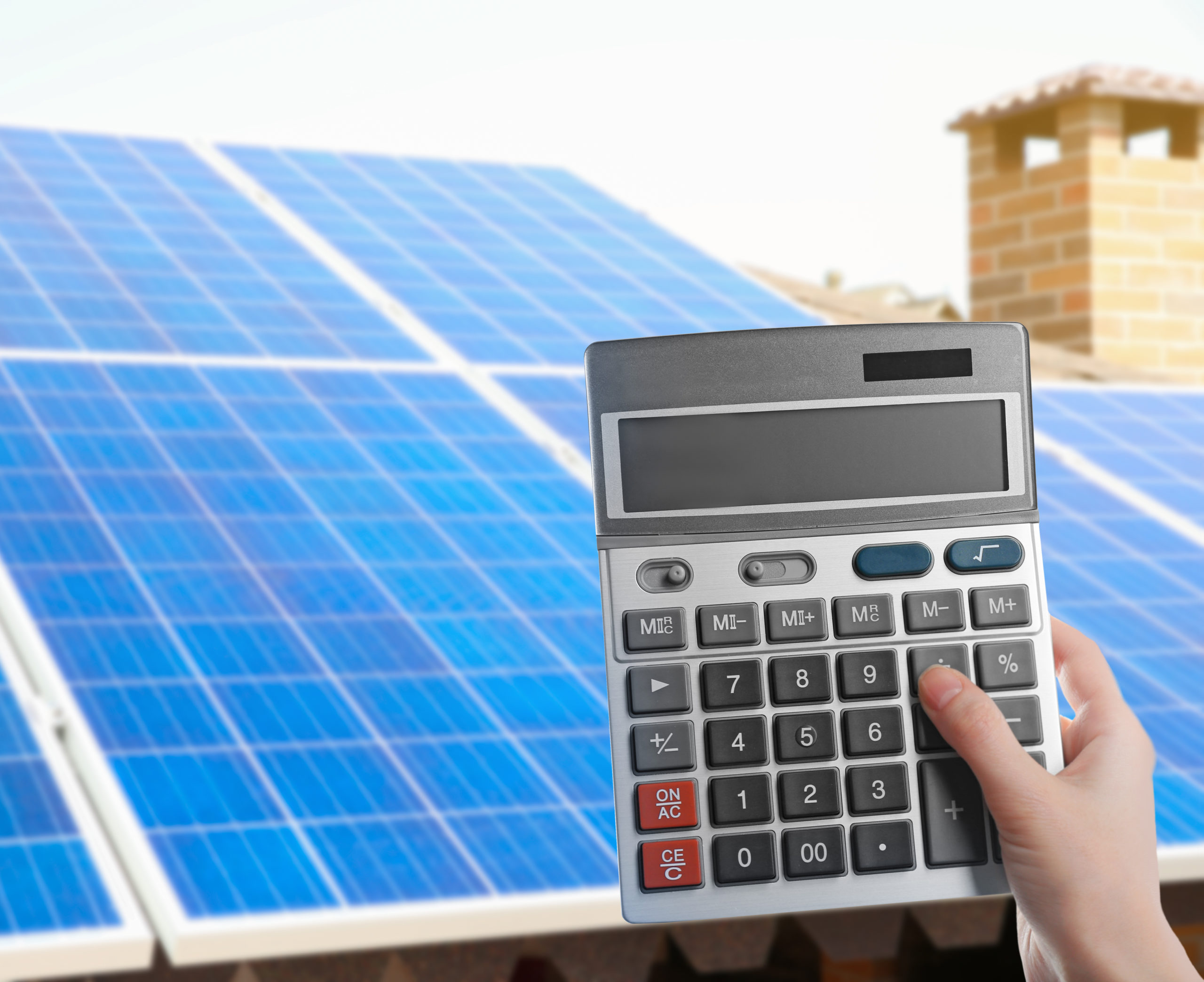 Home FAQ What Is A Good Price Per Watt For Solar Panels?

enewable energy has been around for decades but only within the last decade has it really been considered affordable. This is largely due to the improved technology used to develop things like solar panels far faster than was previously possible. This increase in supply has driven the cost of solar panels down low enough that many retailers have begun to sell them to home and business owners. Luckily, this price is even further lowered thanks to financial incentives for solar panels. Many worry that even with this fall in the price and financial incentives, solar panels will still be too expensive. So, what is a good price per watt for solar panels?

Although this may seem like the better economic decision, some homes are restricted by a smaller amount of roof space which may draw them to a higher efficiency panel as to maximize their solar output in a much smaller area. The next thing to consider when identifying a good price for solar panels is the quantity you are hoping to buy. Typically, the sale of solar panels is often viewed in three different categories each being of larger quantity than the last.

The first is residential which would be enough solar panels to cover the roof of a home. The second is commercial and industrial which is usually viewed as enough solar panels to cover a large factory roof. The final and largest sector of solar is that of utility scale solar. These systems are usually built in a field over hundreds and hundreds of acres. Because utility scale solar requires the purchasing of thousands of solar panels at once, it is the cheapest price per watt. Because residential solar requires the least number of panels in one shot, it is considered the most expensive price per watt. Commercial solar systems will fall somewhere between these two extremes depending on their size. For the purposes of this discussion, we will discuss a good price for a polycrystalline panel for a commercial solar system which can be viewed as the middle of the road in regards to cost.

Typically, a good price for solar panels in this sector is around $0.45 per watt. This means that a 100 kilowatt system will yield a panel price cost of roughly $45,000. Much smaller residential systems can expect to pay much more per watt for their panels since they are purchasing a much smaller quantity. Even at $0.60 per watt, a residential system sized at 5 kilowatts could pay $3,000 for the panels alone. Luckily, financial incentives and the ever falling price of solar can almost guarantee that home and business owners will pay less than this.

How Many Solar Panels Can I Connect To A Charge Controller?

How Much Tax Credit Do You Get For Solar Panels?