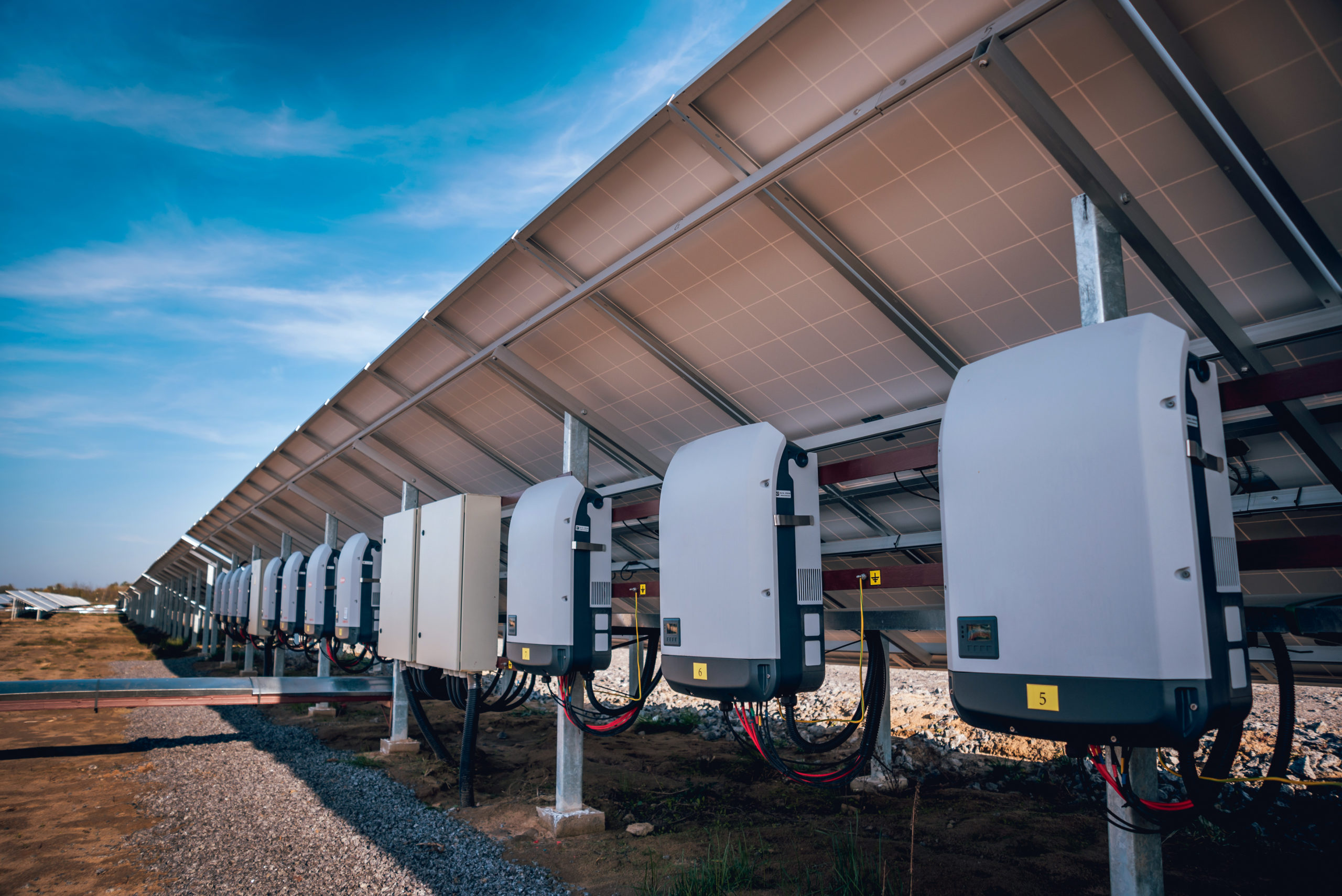 Home FAQ What Kind Of Inverter Do I Need For Solar Panels?

Setting up a solar panel can be an overwhelming process. One of the most important parts of setting up a solar panel is choosing the right inverter. Inverters are important because they help the solar panel function. The inverter primarily converts DC power into AC power. Thanks to some of the recent technological advancements, inverters have monitoring capabilities that allow people to quickly analzye how the solar panel is performing. Keep in mind that there are multiple types of inverters. With that being said, here is a look at the different types of inverters and their impact on solar panels.

Battery inverters continue to grow in popularity. These types of inverters are appealing because they help operate loads regardless of the condition or if there is a power outage. The battery connects the energy between the grid and the array while keeping the batteries charged up.

How Many Solar Panels To Run Air Conditioner?

How Do Solar Panels Work?

How Many Batteries Do I Need For Solar Panels?

What Are The Environmental Impacts Of Solar Panels?