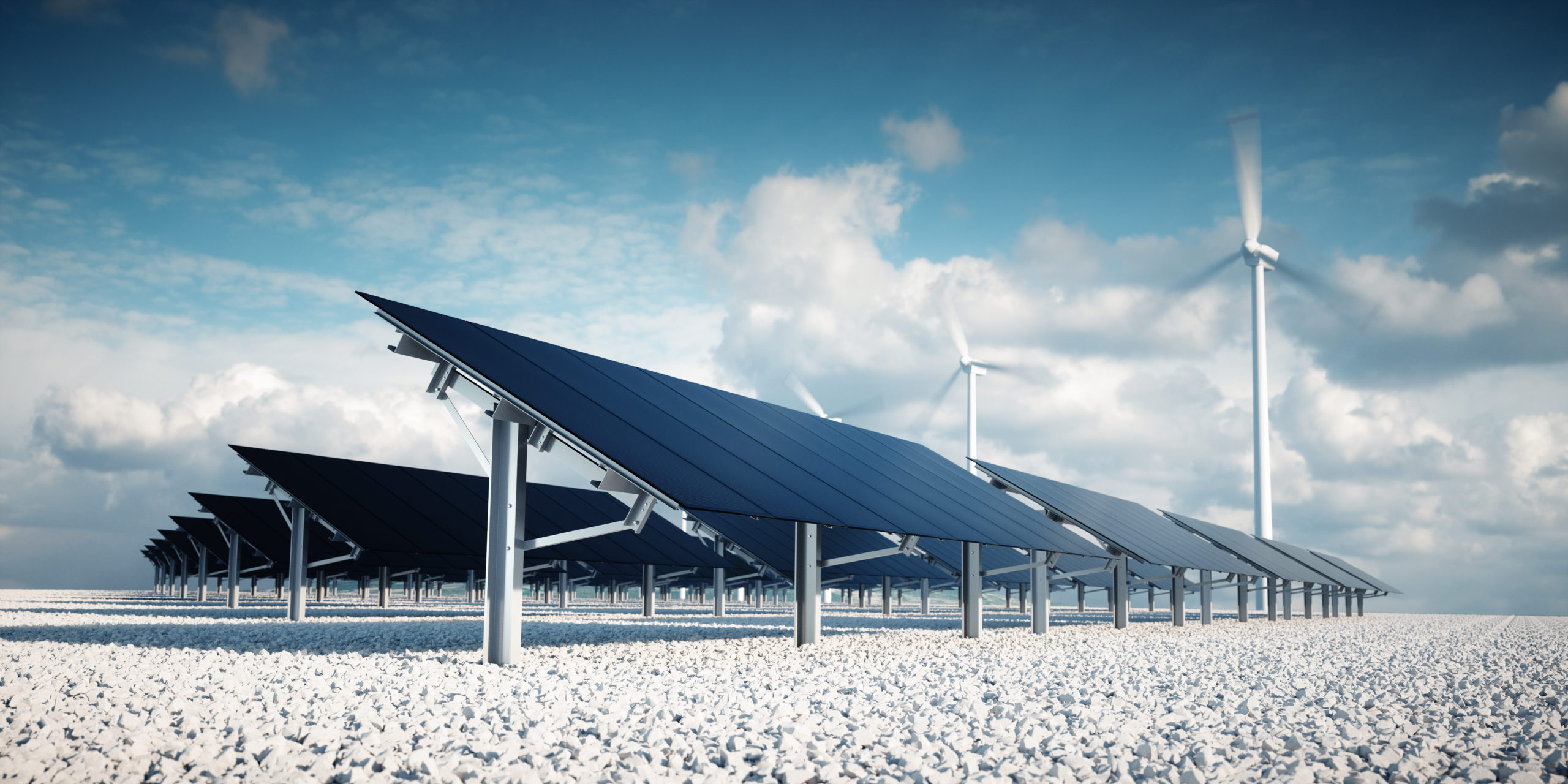 Solar power has a surprisingly long history. As far back as 7000 BC, people could use different materials to magnify the sun’s rays in order to start a fire. By the time of the ancient Romans, people had learned to construct “sunrooms” with large widows that directed the sunlight to a given area. People still build houses with sunrooms today.

The French scientist Edmond Becquerel (1820 – 1891) is sometimes credited with the invention of the solar cell. He discovered the photovoltaic effect while still a teenager in 1839 by coating platinum electrodes with a silver compound and exposing them to light and thus generating electricity.

During the 1870s, several different scientists found that the element selenium could also create electricity after being exposed to sunlight. The American inventor Charles Fritts (1850 – 1903) used wafers of selenium to make solar cells in 1883. A year later, he installed the world’s first solar array on the roof of a building in New York City. That solar array, unfortunately, only had an electrical conversion efficiency of about 1 percent. That means only about 1 percent of the sunlight that hit the array actually became electricity. Improving the efficiency of solar panels to make them a feasible energy technology has taken decades of research and work. In 2016, researchers at the University of South Wales developed solar panels with an electrical conversion efficiency of 34.5 percent.

Modern solar cells, however, are made from silicon rather than selenium. Bell Labs began researching the possibility of using solar cells for outer space exploration sometime in the 1950s. Three of their scientists, Gerald Pearson, Calvin Fuller, and Daryl Chapin, successfully developed a silicon photovoltaic cell in 1954. It had an electrical conversion efficiency of about 4 percent.

As miniscule as that efficiency was, the Bell Labs solar panel was the first solar cell that could power an electric device for several hours at a time. Consequently, many people consider the Bell Labs scientists to be the true inventors of solar panels.

Some of earliest solar panels were used in outer space. In 1958, the US Navy launched Vanguard I, which was the first satellite to use solar power. It had a small solar panel that provided electricity to its radios. Six years later, NASA launched the first Nimbus satellite, which ran entirely on solar power provided by a 470-watt array.

In 1973, the Institute of Energy Conversion (IEC) at the University of Delaware built Solar One, an experimental house in Newark that used solar power to provide both electricity and heat. Karl Böer, a physicist from Germany, had founded the IEC and oversaw Solar One’s construction. Under his leadership, IEC developed thin-film photovoltaics and was the first laboratory to achieve an electrical conversion efficiency of 10 percent.

How To Connect Solar Panels To Grid?

How Much Wind Can Solar Panels Withstand?