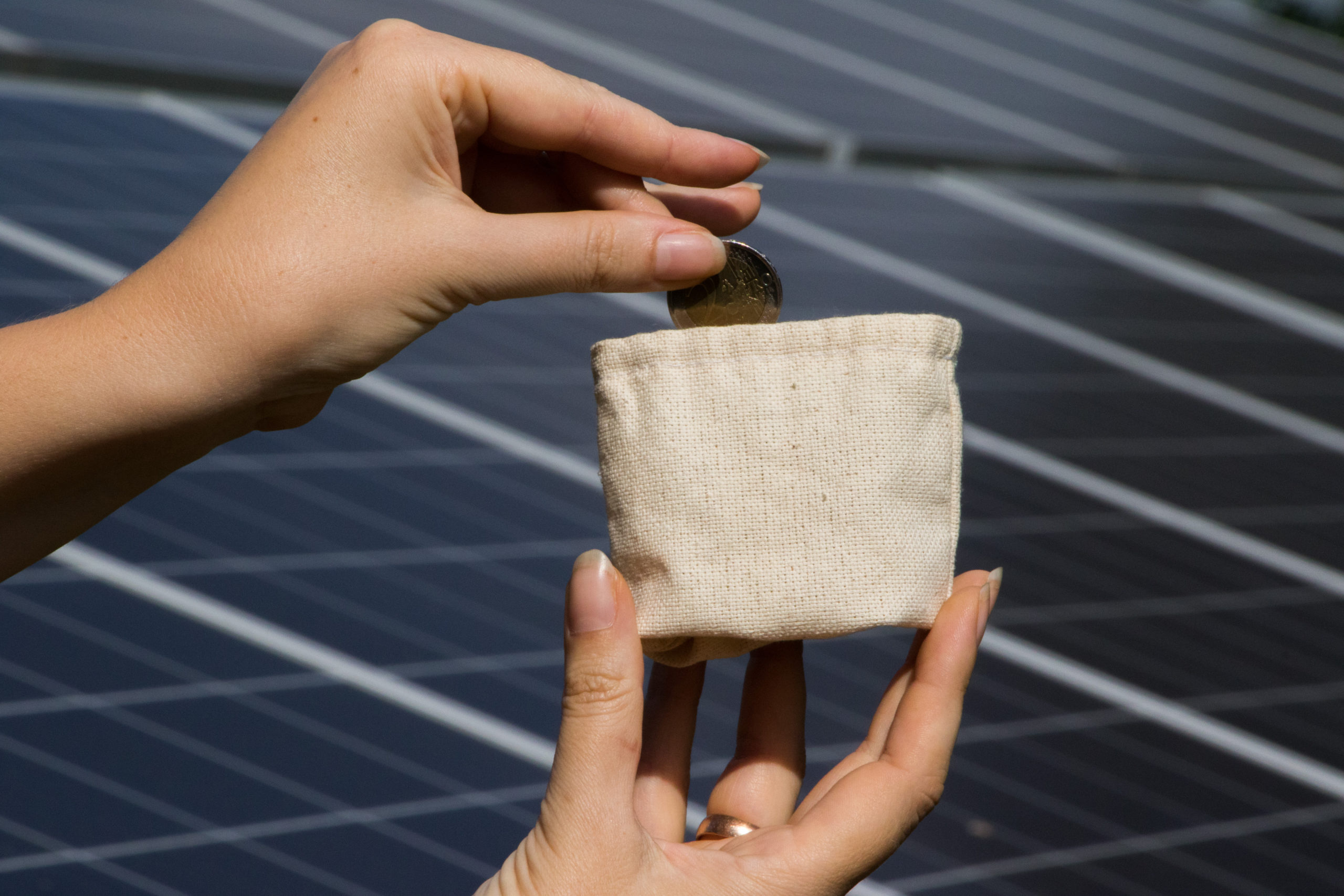 Home FAQ How Much To Install Solar Panels?

The use of solar energy has become widespread in a lot of homes in the US. With the rising cost of electricity, solar panels have turned out to be an excellent alternative to generate free energy. However, while solar energy is free, building and installing the solar panels that are necessary to harness that energy can be quite costly, and it may take several years before they pay for themselves. The cost of a system depends on several factors such as the location of the specific home, the amount of electricity used, the type of panel and inverter used, and the difficulty involved in installing them. Before you know for certain how much it will actually cost to install solar panels in your home, you need to do some serious math.

If you plan to set up a solar system, you have to keep in mind that purchasing solar panels without the aid of a professional installer may result in extra spending. First, let’s say a panel costs around $0.75 per watt if it’s purchased by a professional. As a homeowner, you may buy the same panel for about $1.00 per watt. If, for example, the output of that solar panel is 300 watts, it would cost around $235 with the help of a solar provider. Without assistance, the panel would end up costing around $300. It may seem that saving $65 is not significant, but it adds up when you sum all the panels plus inverters, batteries and other pieces of equipment. You would still need an extra $1,500 to get the same amount of panels as the professional installer.

Currently, the average solar system in the US is around 6 kW in size, costing around $3.05 per watt. The necessary space on the roof for such a system is around 400 sq/ft. Overall, the system costs between $18,300 before and $12,810 after tax credit. So you are looking at a pretty heavy investment that may take several years to pay for itself. But again, the numbers may vary dramatically depending on the area where the system will be installed and the difficulty of setting up such a system. A system twice the size, for example, may end up costing between $36,000 and $25,620 after tax credit.

You can acquire panels and set up a system without having to pay a professional installer. But you are likely to spend around $6,000 only on panels. When you add inverters ($1,000) and special batteries ($5,000) to store the energy produced during the day, it can add up to almost the $12,810 done by a professional. So just by looking at the numbers, it makes more sense to hire a professional than install a system by yourself.

How Efficient Are Solar Panels?

How To Install Solar Panels On Roof?

How To Use Solar Panels During Power Outage?