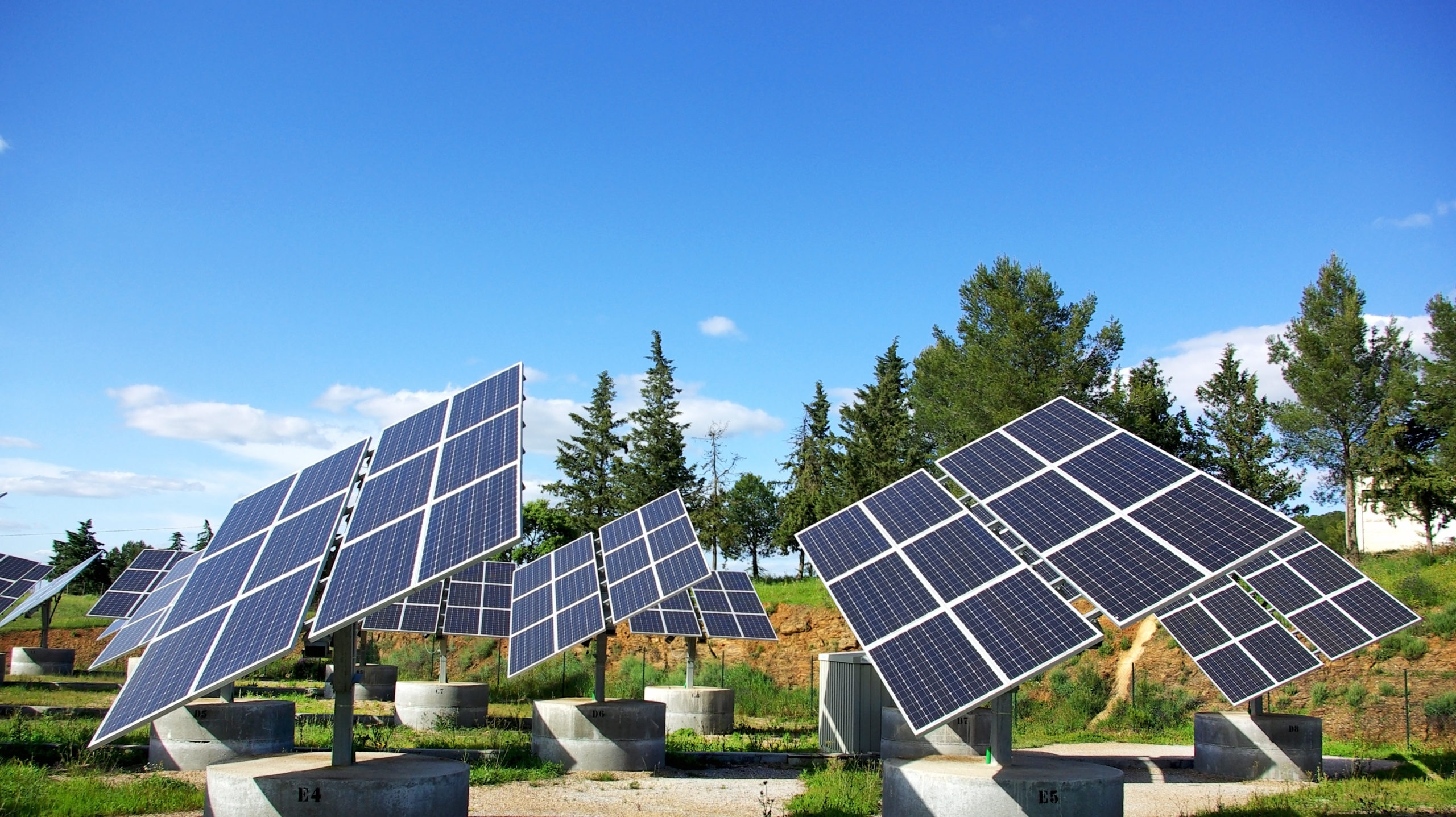 Home FAQ How Much Does Sun Solar Panels Capture?

The efficiency and amount of power created by solar panels have seriously improved over the last few years with the average residential panel posting an average efficiency rating of over 18 percent. Solar panels have also improved in the amount of electricity they are capable of producing in the 21st-century with the average panel now capable of producing 320 watts of power per hour. This is a vast improvement on the ratings of the past and the problems of how to harness the power of the sun to create a renewable source of electricity for the future.

Each solar panel is actually made up of a series of Photovoltaic cells with each producing the electrical charge needed to produce power. The average solar panel is around 65 inches in length and around 39 inches wide with around 60 Photovoltaic cells included on each panel to produce higher levels of electricity than in previous incarnations of the solar panel. Each time the sun is in the sky, the photons within light knock free atoms from within the conductive material trapped within each Photovoltaic cell. The most common conductive material in the 21st-century is silicon, which is used to conduct electricity and create power in each panel.

In order to meet the average electricity production levels of solar panels in 2018, the panels need to be placed in the correct position on each rooftop. The position most solar panel installers and electricity providers recommend is in an area with no shade where the sun is visible throughout the prime hours of 9 am to 3 pm. Shade is a major problem for the production of power in a solar panel. The shading of a single cell on the entire solar panel can have a major impact on the power created and can lower it by as much as half.

The average electricity production of a solar panel is usually around 320 watts per hour but this is not an exact measurement. The typical household solar panel produces 320 watts of electricity but for buildings with space problems on the roof or issues with shading, there are more efficient panels on the market producing more electricity on average. When comparing solar panels from history with those from the present day the development of average electricity production shows huge differences. In the 1950s, the earliest forms of solar panels produced just 20 watts which could power just one-third of a 60-watt lightbulb. Compare this to the 320 watts of power produced which powers five and one-third 60-watt lightbulbs.

How Long Do Solar Panels Last?

How Much Do Solar Panels Cost In Southern California?

Why Are Solar Panels Good?

What Size Wire For Solar Panels?